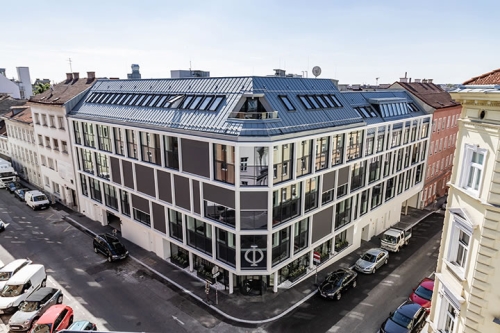 The headquarters of the Austrian family business Kraus & Naimer is located in Vienna, Austria.

The foundation stone of the company was laid in Vienna in 1907 in the Wattgasse 53 in the 16th district Ottakring. Kraus & Naimer As one of the world's leading manufacturers of rotary cam switches, The company initially produced knife switches, the forerunners of today's disconnectors, which are counted from construction to the simplest and the first electrical switches towards the end of the 19th century. The other main products in the first four decades of the company's existence were lever and roller switches.  Kraus & Naimer is the patent owner of numerous innovations in switchgear technology.

Another milestone in the company's history was the development of the world smallest cam switch (model CA4N), which has been available since 1994.